This landscape is found in the extreme north-west tip of Suffolk: the Burnt Fen area of Mildenhall to the north of Baldwin’s Lode, Sedge Fen in Lakenheath, and Brandon, Joist and New Fen north of the Crooked Dyke.

This is a flat peaty plain lying at or below sea level with only the roads rising as causeways a metre or two above it. It has deep peat soils with desiccating upper layers. Deposits of white shell-marl, up to a metre thick, occur in places, notably in Sedge Fen where they indicate the former extent of a large lake, possibly the second largest in England, that had disappeared by the 17th century. It has been named ‘Redmere’, though its original name is not certain.

This area formed a part of the ‘wild fen’ that was drained in a series of campaigns funded by investors called ‘adventurers’, led by the Earl of Bedford, from 1631 onwards – hence the terms Bedford Level and Adventurers’ Lands. Land was allotted to the investors in the form of straight-sided blocks, often linear, that were aligned on the main drainage dykes. The fields within these allotments are also straight sided and tend to be larger than those in the Settled Fenlands to the south. Improved drainage works, following an Act of 1759, led to the establishment of farmsteads within the allotments.
Named as the ‘First District’ in 1759, the area to the north of Baldwin’s Lode was renamed Burnt Fen in 1843. This name appears to have arisen from the practice of ‘paring and burning’ whereby ‘great tufts of rushes etc’, were cut, dried, burnt and the ashes spread. This process not only cleared the land of rough vegetation, but the ashes also served to fertilise it.

The land is mainly settled with individual farms within their own land, often set back from the main roads. There are very few clusters of settlement: for instance between Kenny Hill and Brandon Bank, a straight-line distance of 6½ miles, there are only intermittent farmsteads. An exception to this is the linear hamlet of Sedge Fen in Lakenheath which grew up around 1910 following the establishment of the former Chivers chicory and herb factory (there was later another small chicory factory at Lakenheath Station). The houses are mostly 19th century brick constructions with slate roofs and there is little in the way of vernacular farm buildings, which tend to be dominated by corrugated iron.

In the 20th century extensive areas to the north of Lakenheath (Joist Fen and New Fen) were planted with poplars for the matchstick industry. The decline in that industry has led to the removal of many of these plantations, including those in Joist Fen, which has been reflooded and turned into a wildlife reserve. There are some linear tree belts on the banks surrounding Stallode Wash in Lakenheath and within the wash area itself. Otherwise, the tree cover is restricted to occasional groups of trees adjacent to farmsteads.

This is a vast open landscape in which there is a feeling of extreme exposure and great distance. Distances are underlined by the straight roads and dykes stretching off to the horizon.

Generally maintaining its character with little significant change taking place except for the loss of poplars and the creation of new wetland areas in New Fen and Joist Fen by the RSPB. 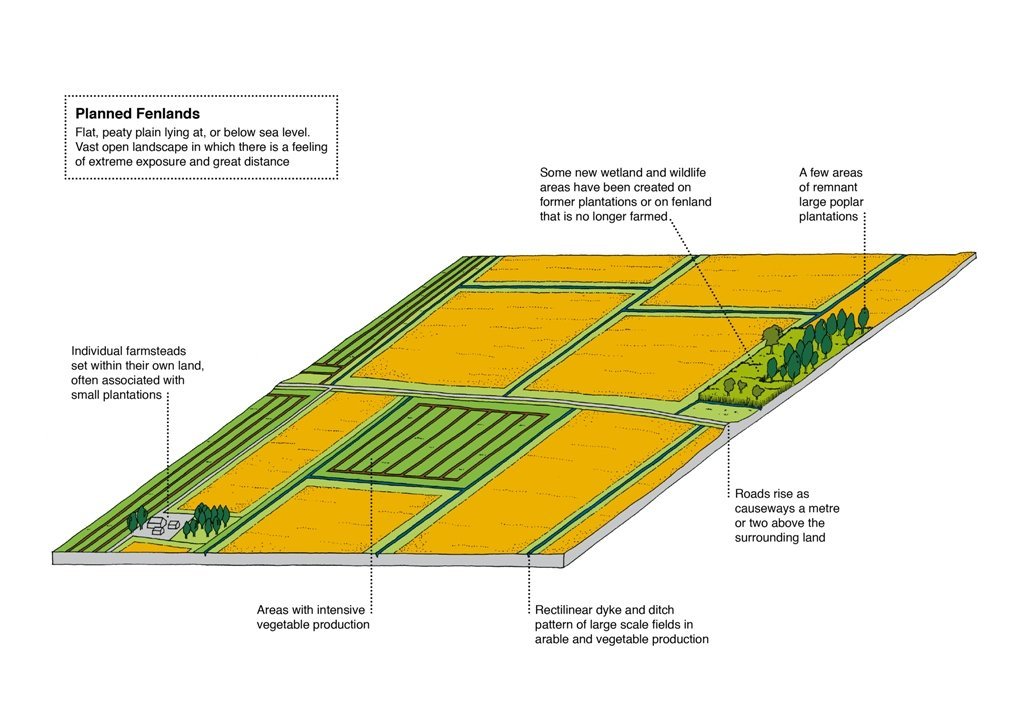 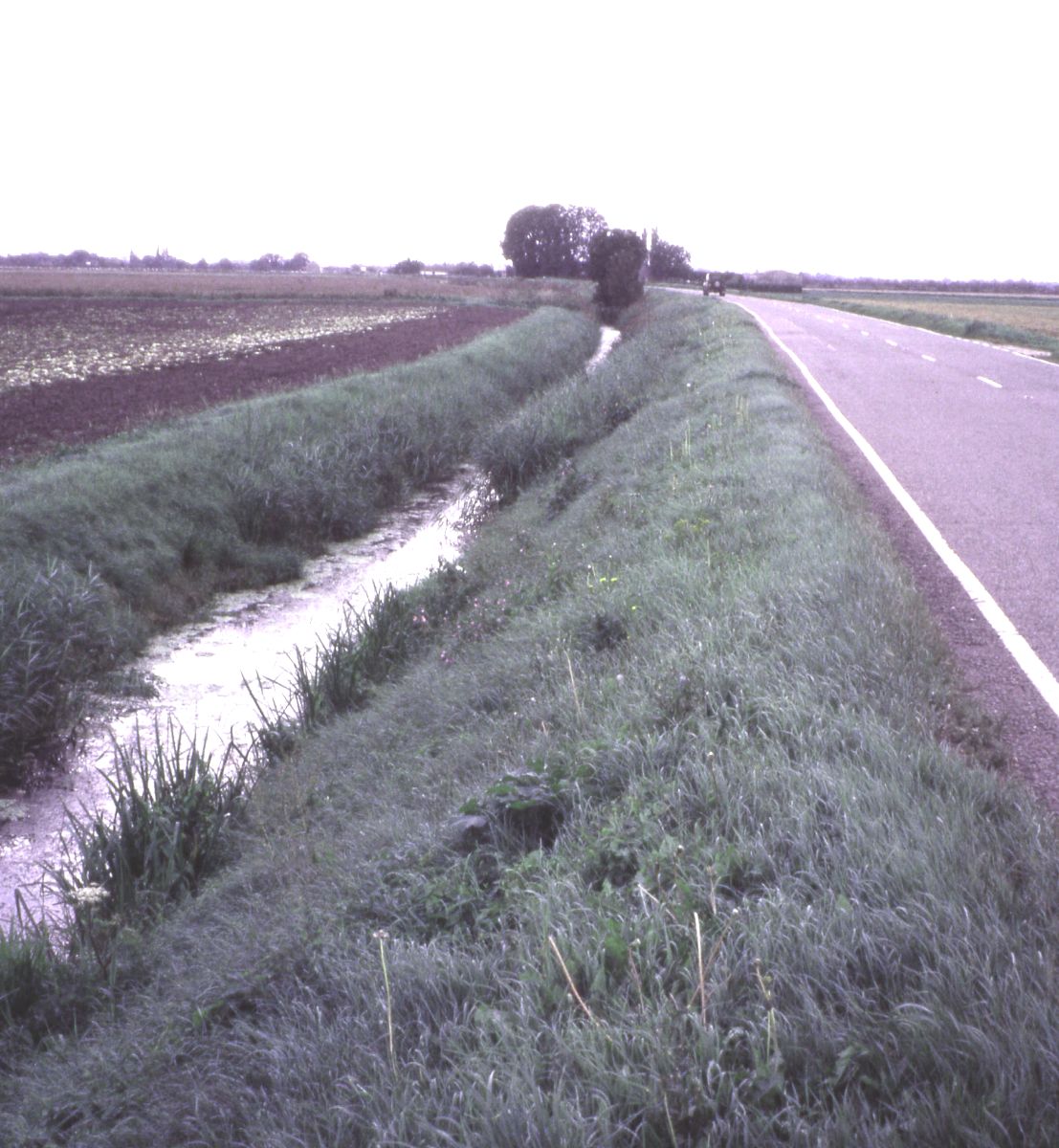